Minecraft 1.15 new update is now available on all our Minecraft hosting plans.

1.15 Minecraft update is finally available, after a few pre-realeases (not less than 7). Unlike almost all other Minecraft updates, which are usually bringing a lot of new content and a few bug corrections, this version is focused on correcting bugs and providing just a few mechanics. Or at least providing less massive new features, as you will see later on this news.

This update have been made to introduce more smoothly next update, which should include a giant rework : the Nether Update. 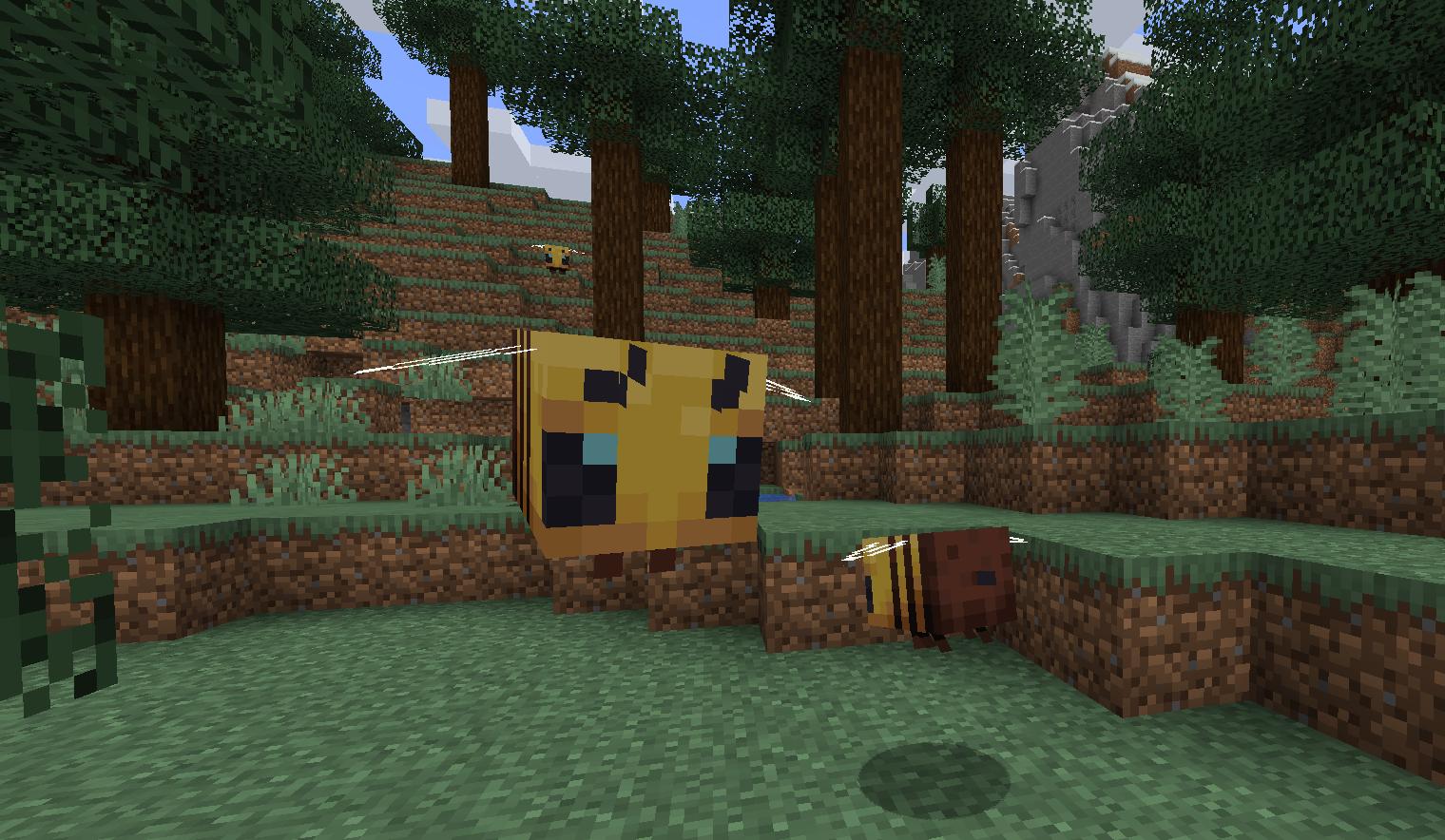 As you probably understood with this update title, most of the new content is about bees. Those new creatures will now spawn naturally in nests in the wild, and you will be able to build them beehives to create them new homes.

Bees will gather pollen from flowers around nests and beehives. Once pollen gathered, bees will return home and produce honey.
You can collect this honey, however, do not forget to use smoke to calm bees.

This Update also corrects a lot of bugs, and provide new functionalities from other Minecraft platforms.